The 12 signs of the zodiac constitute the 12 constellations through which the sun passes in 365 days and, around that, the other planets, each one rotating at its respective speed. At birth, the position of each star in each sign will predict characteristics about the constitution of the individual. 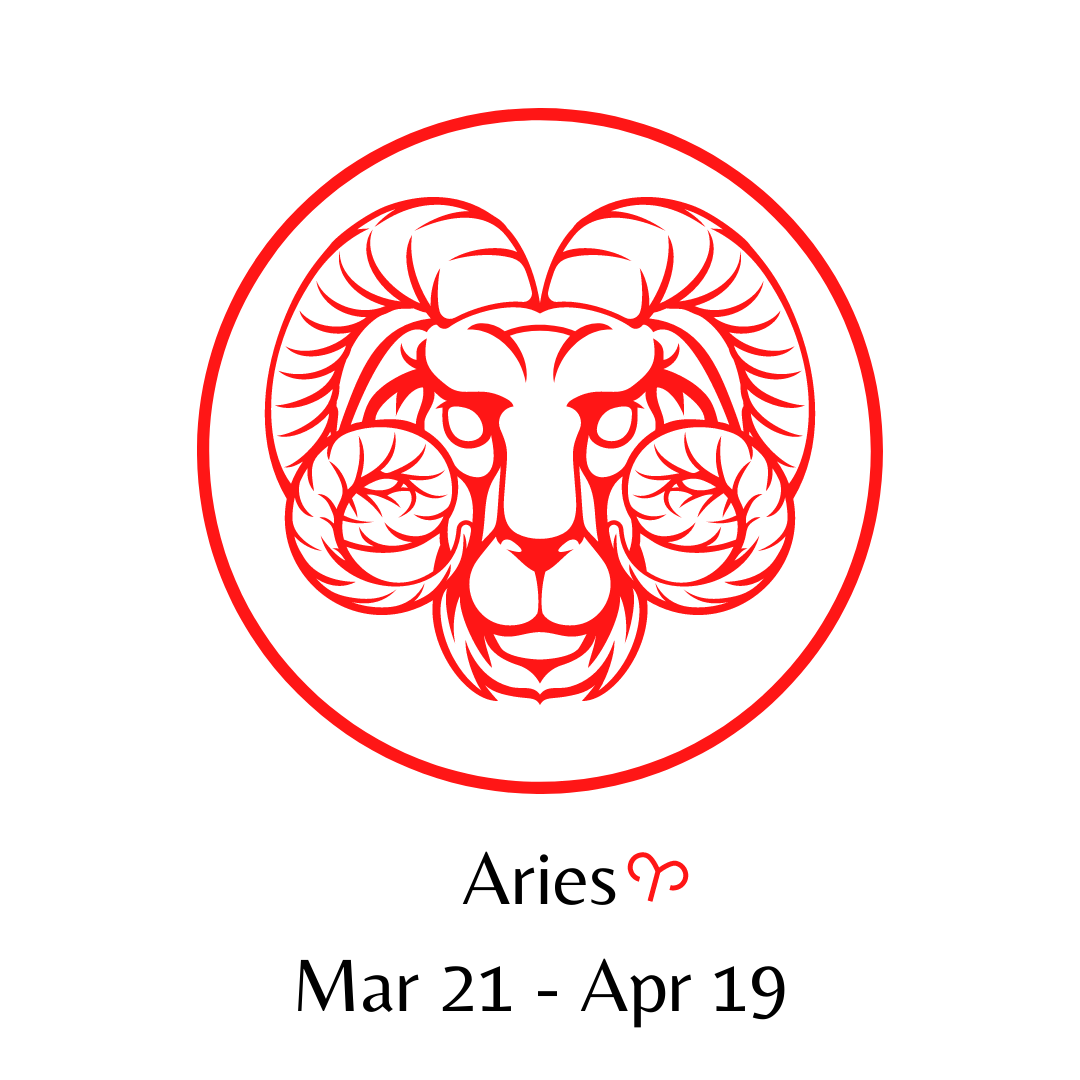 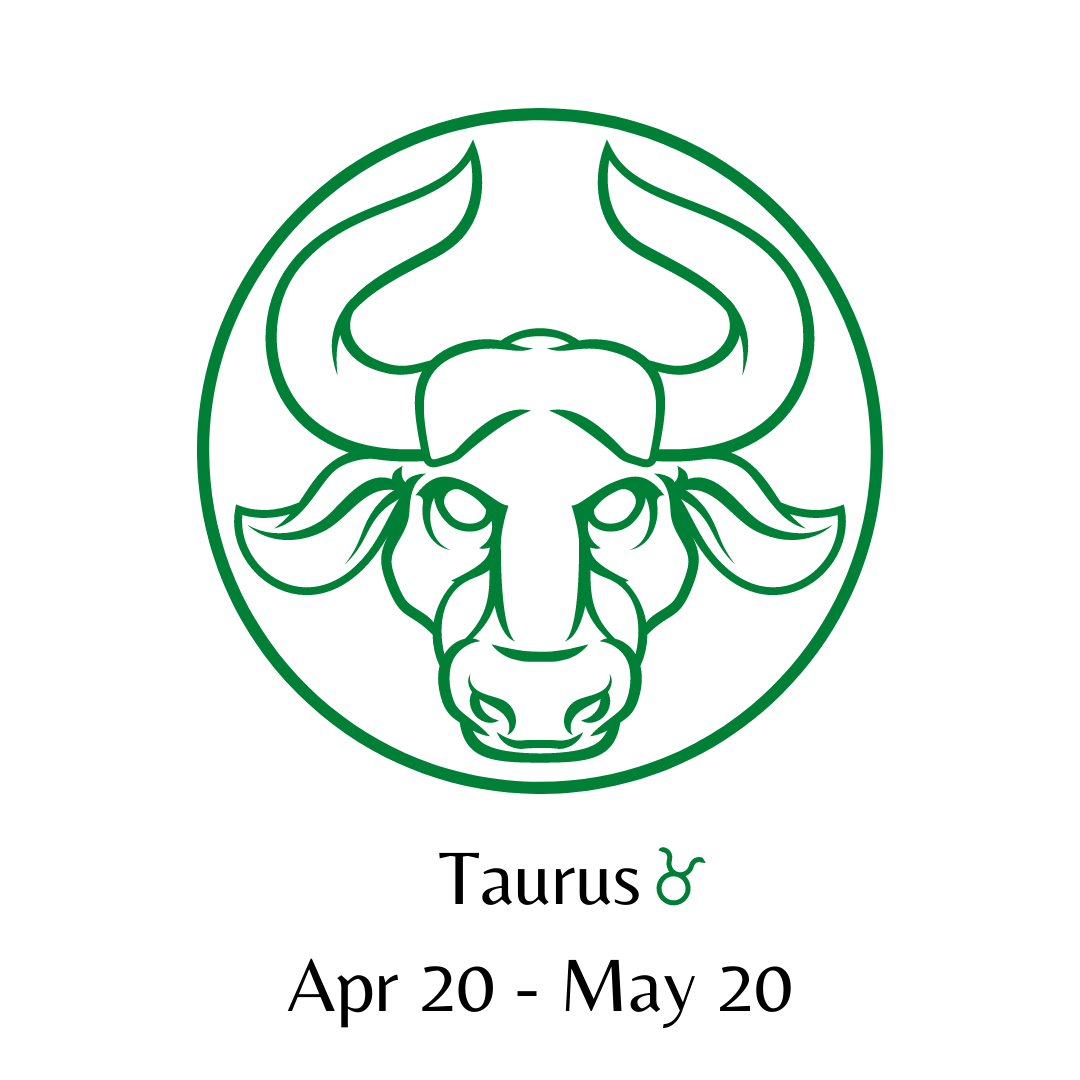 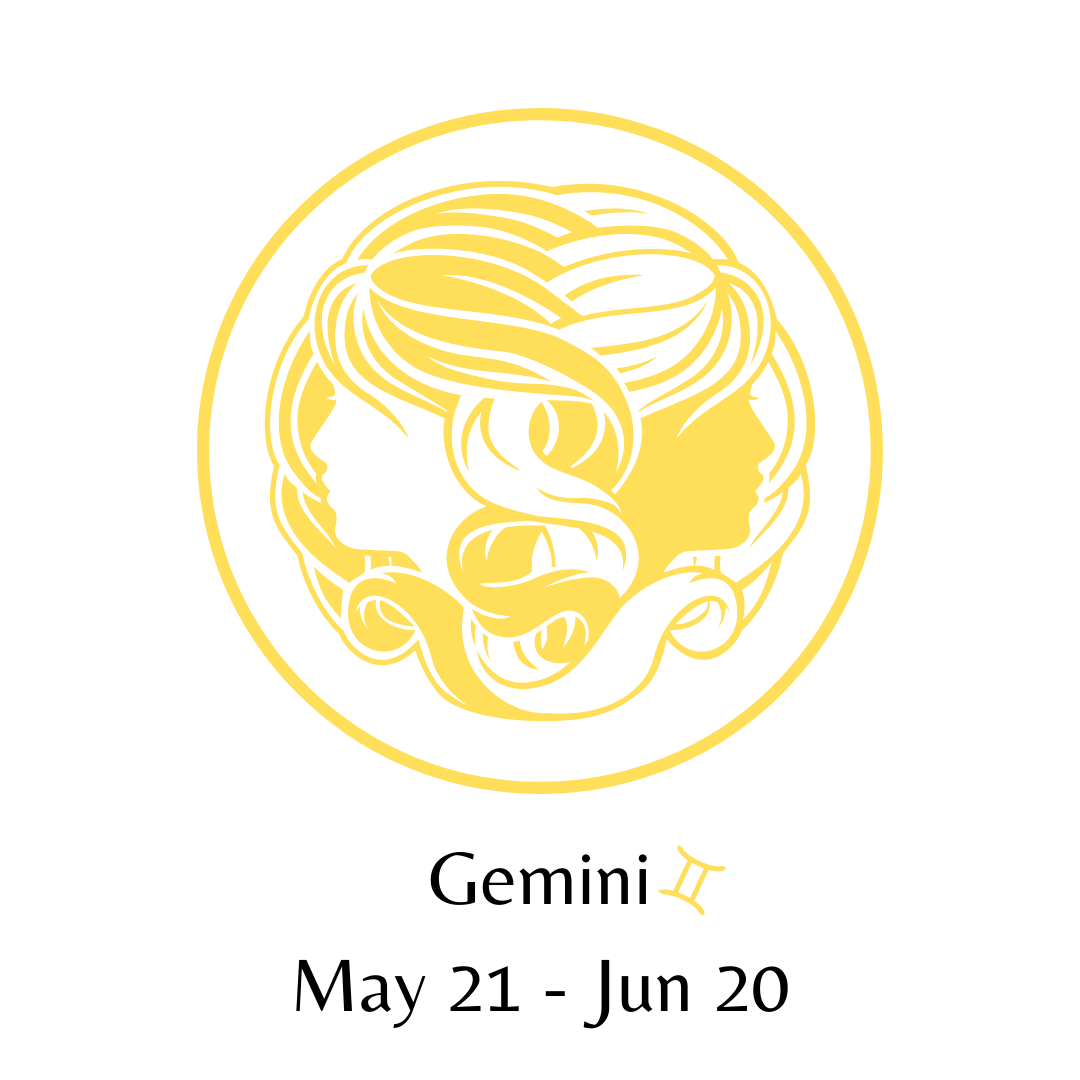 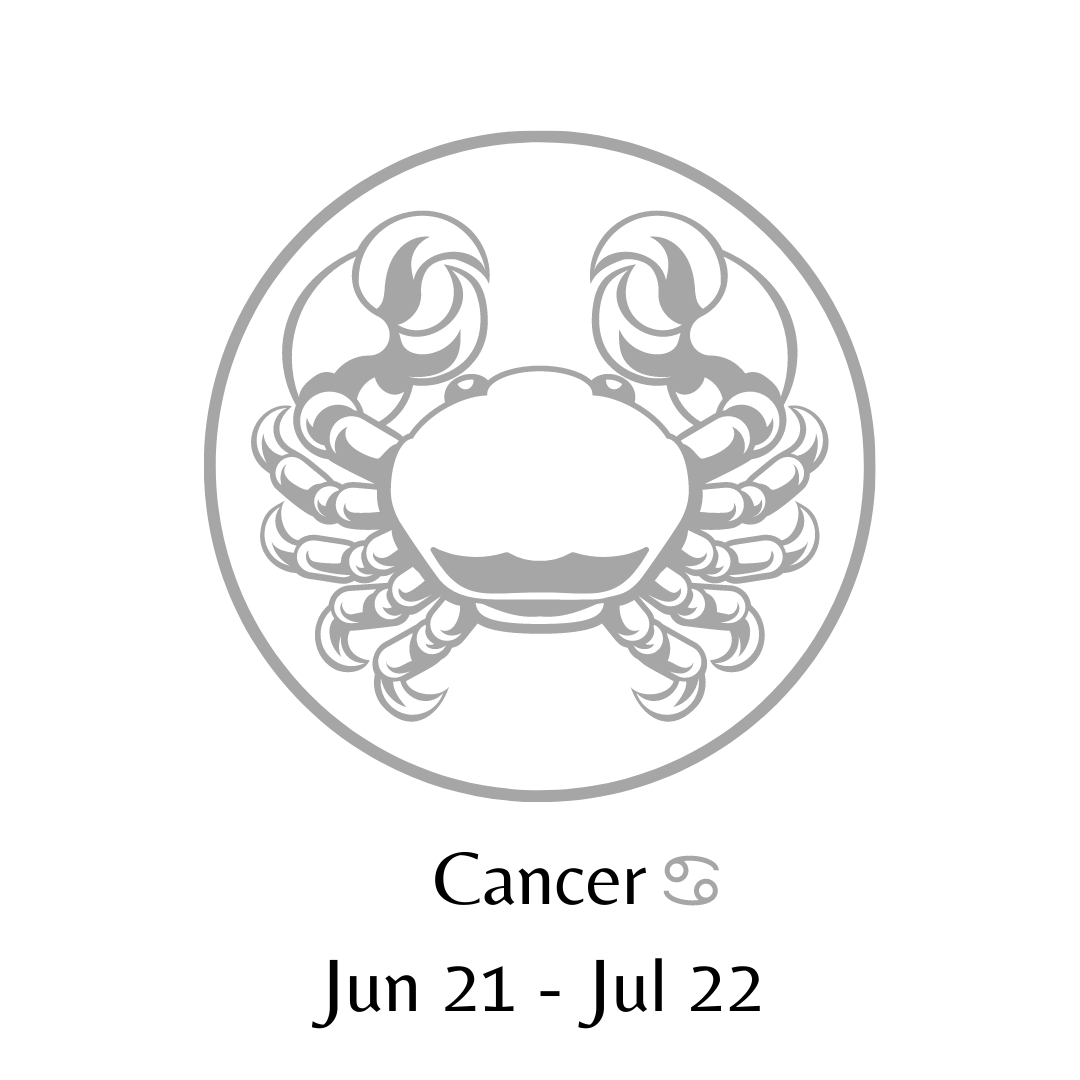 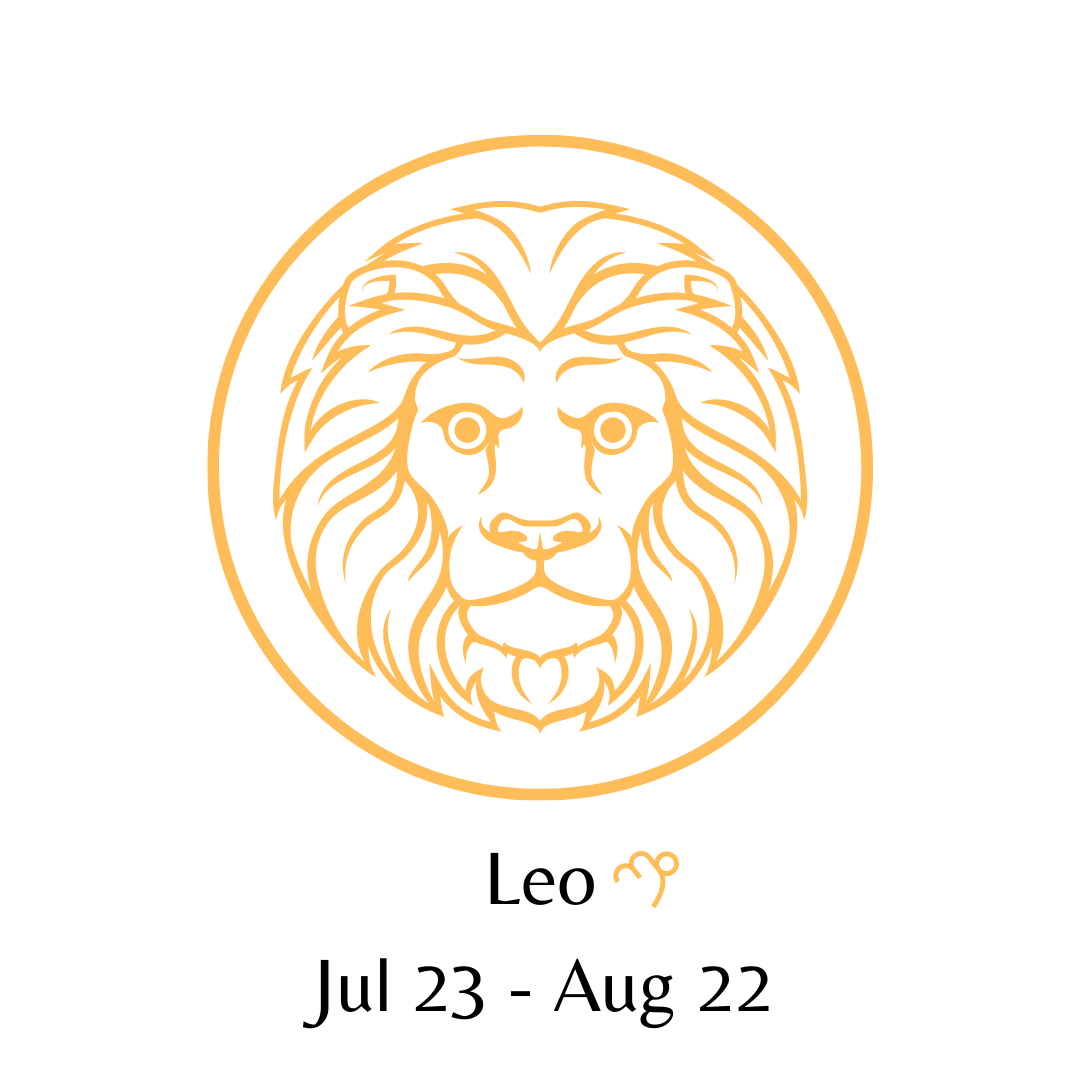 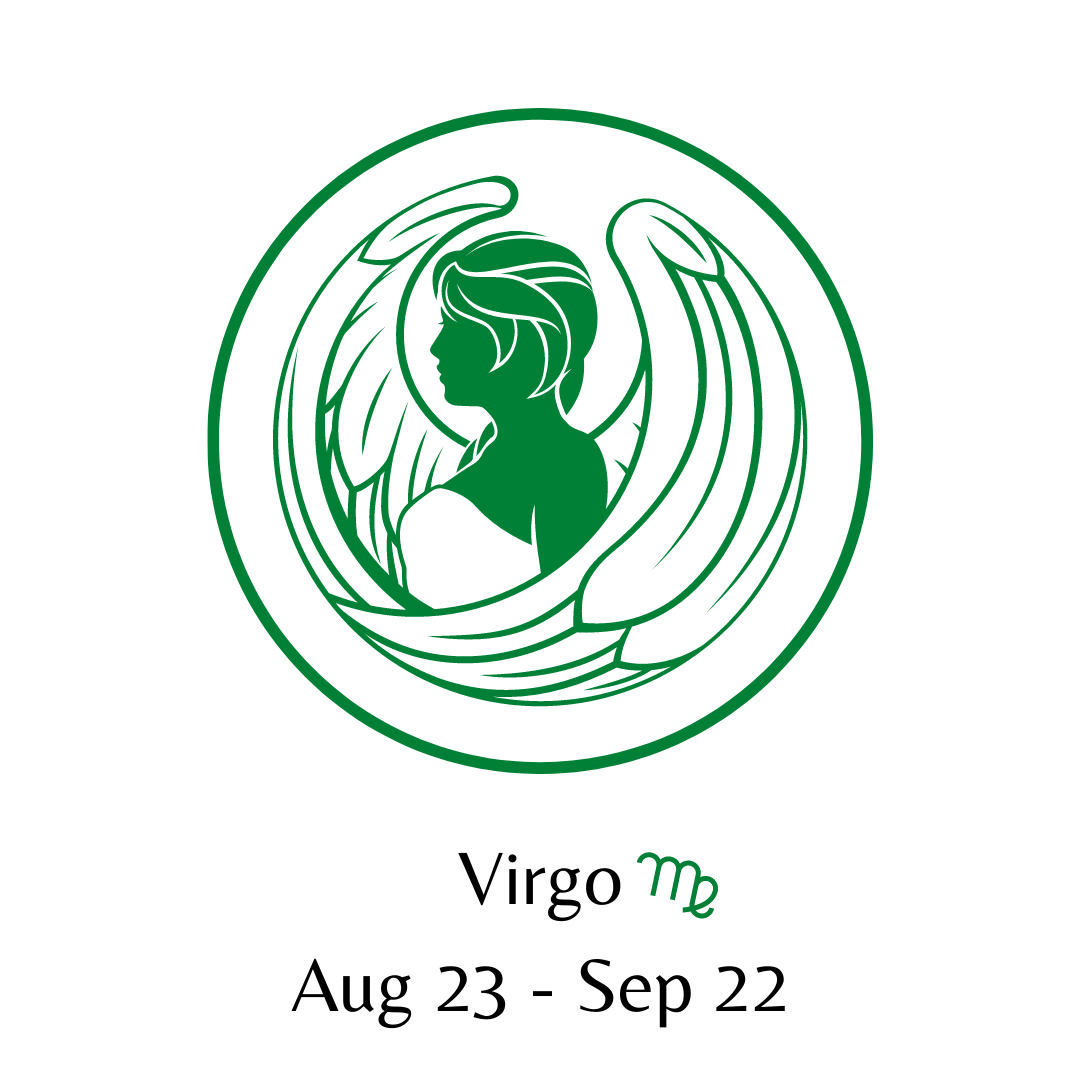 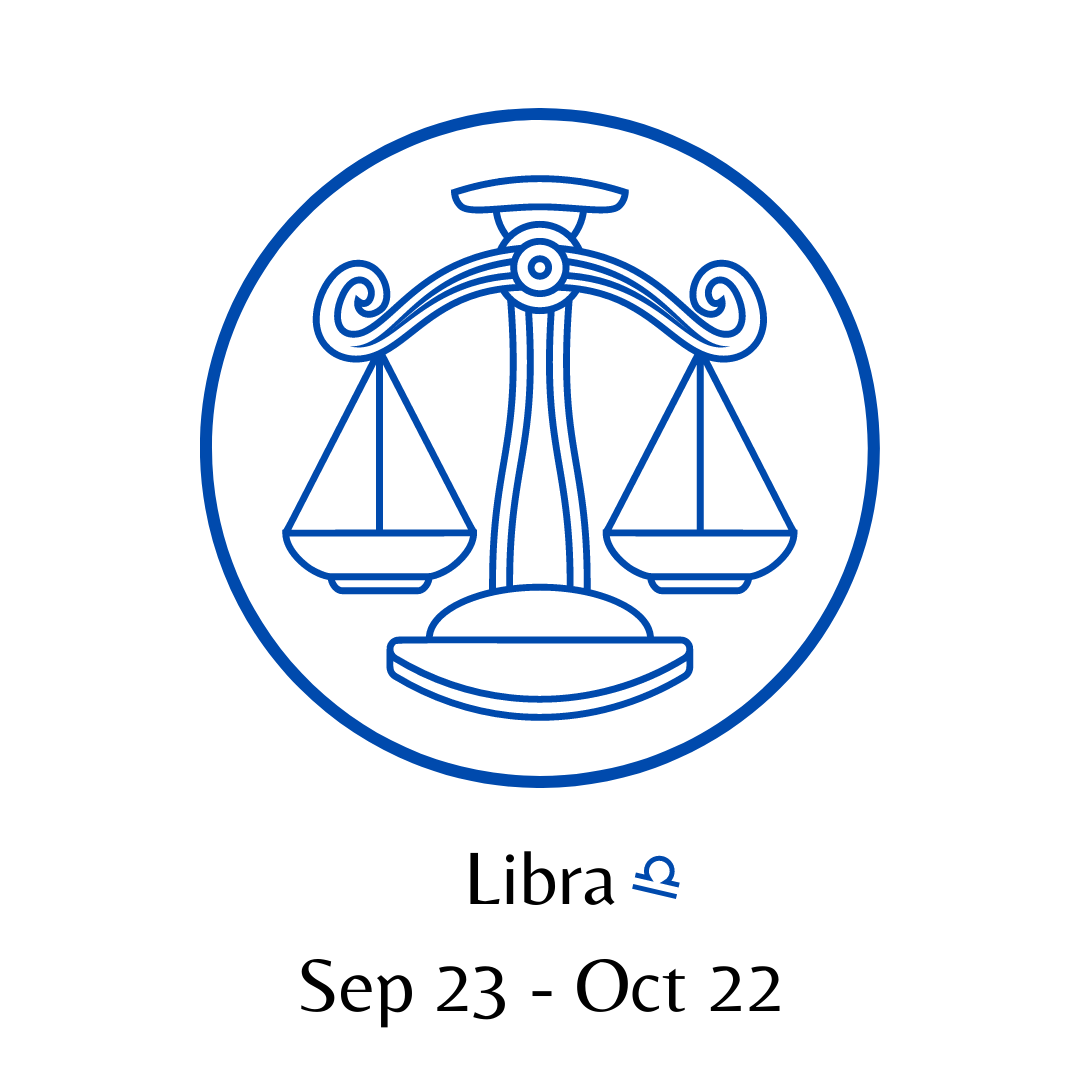 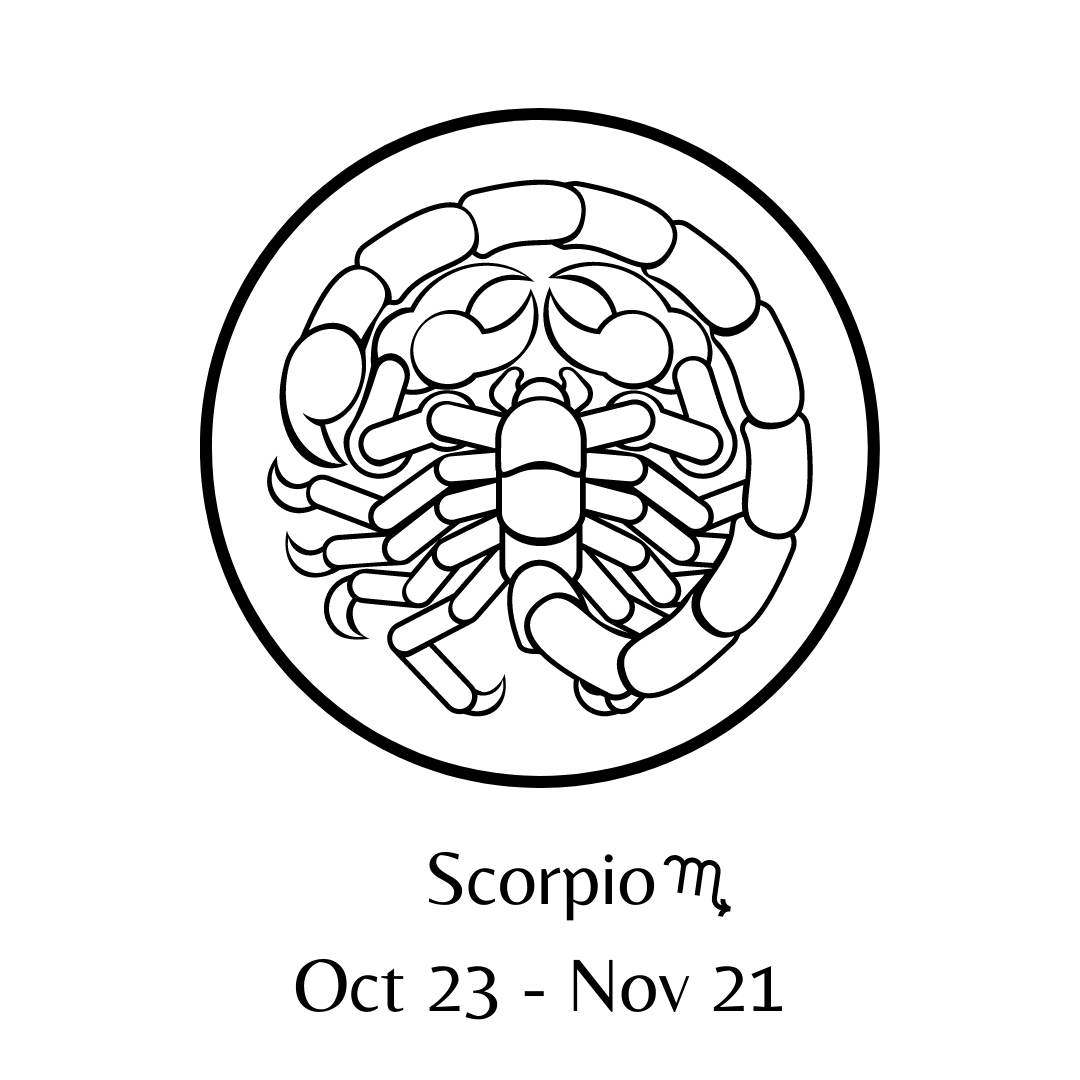 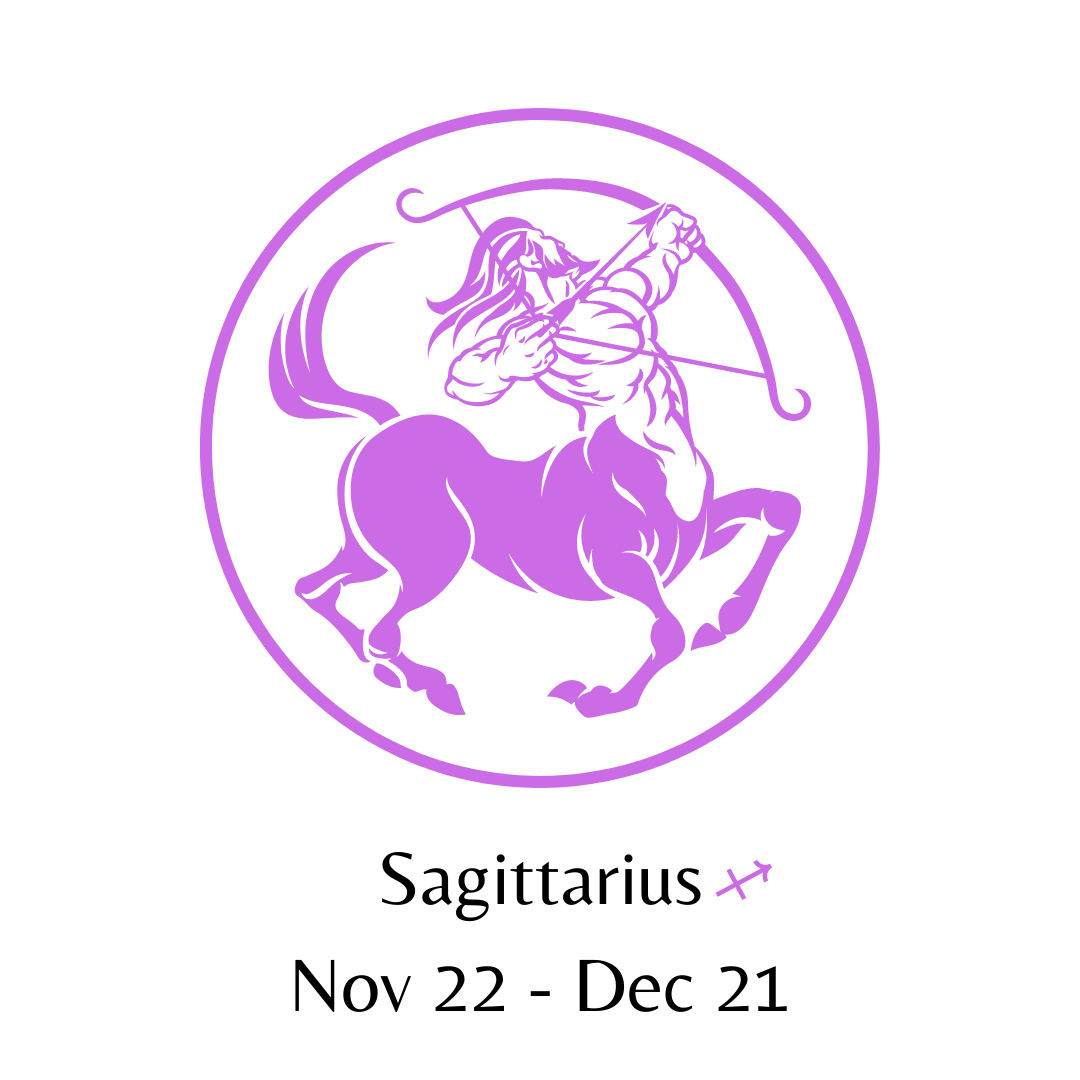 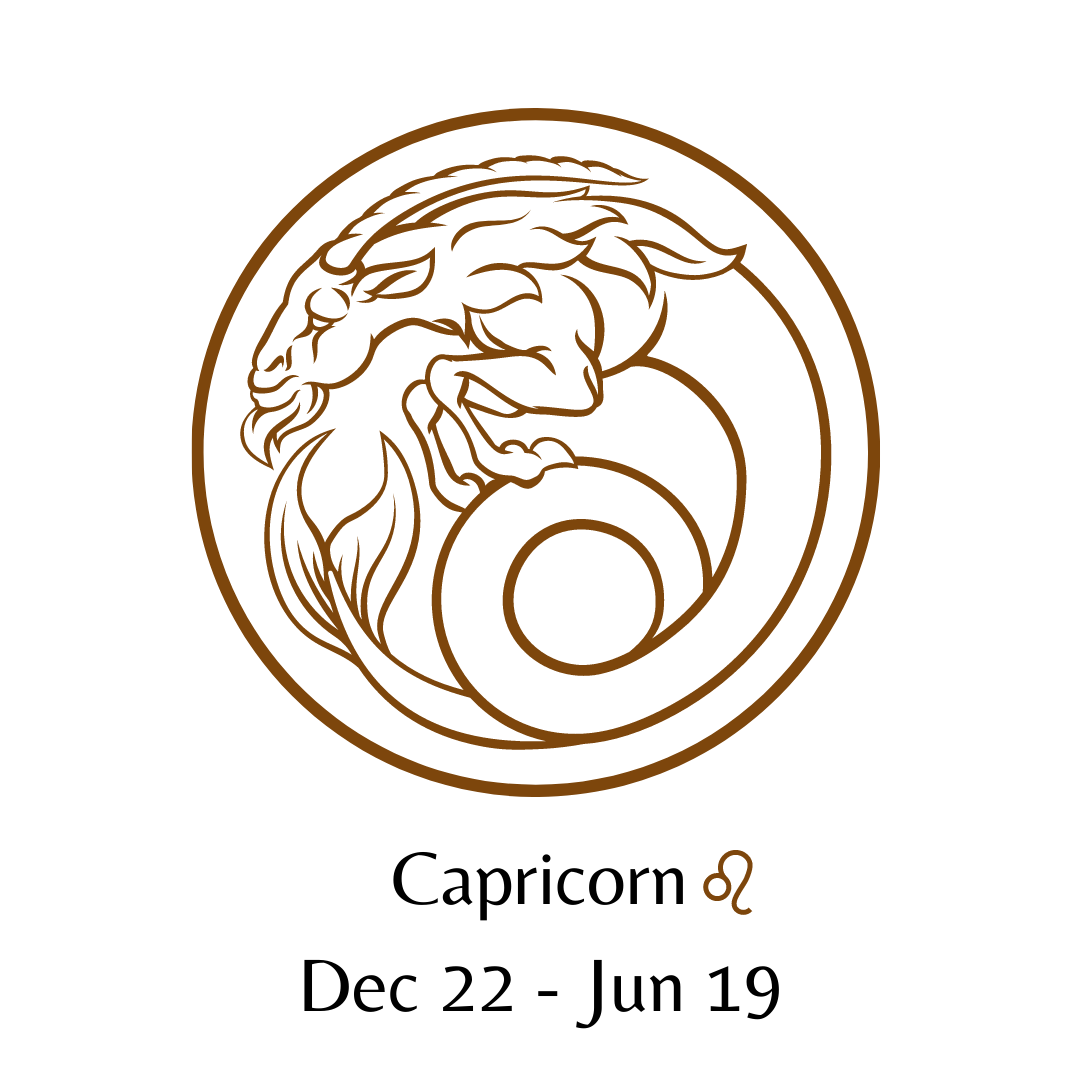 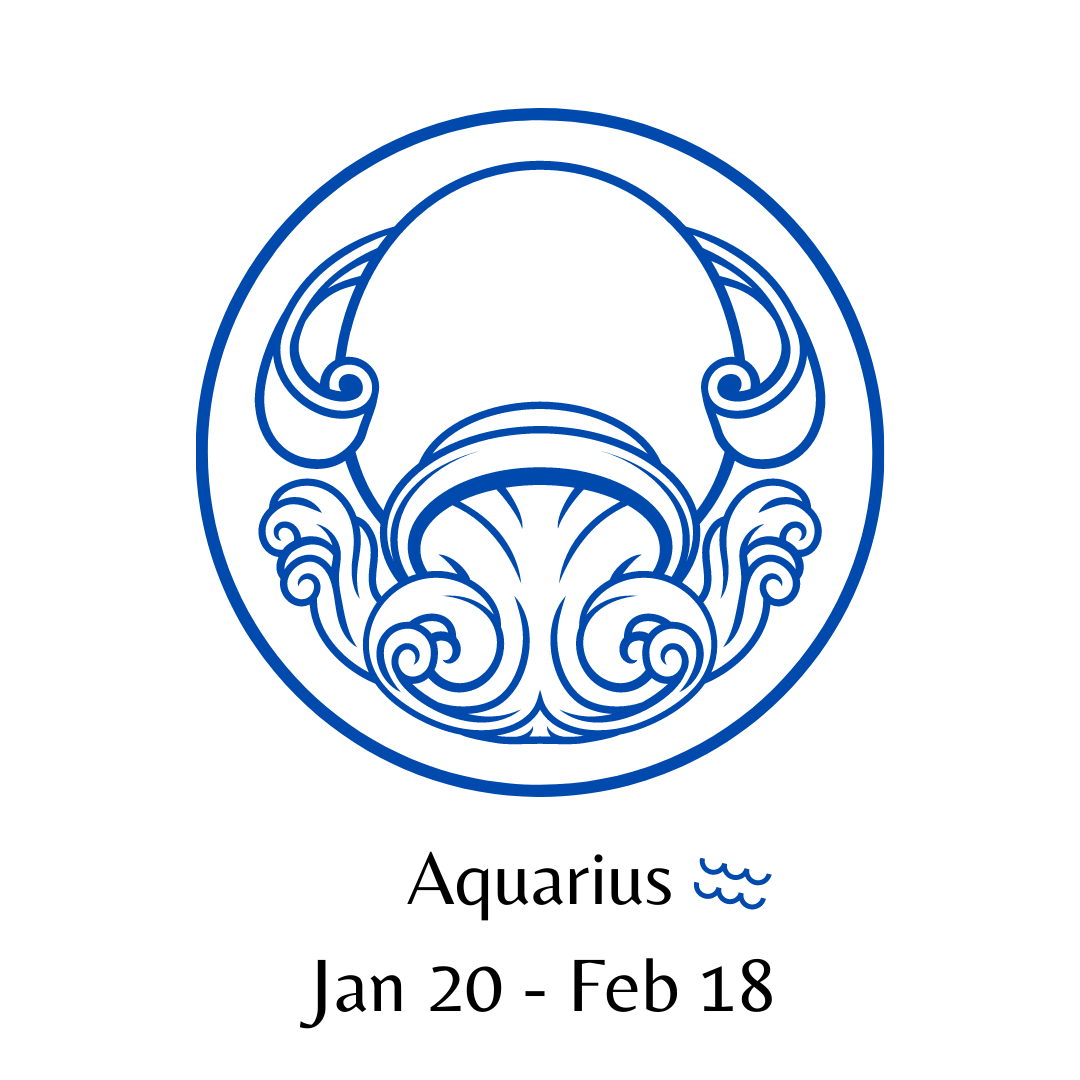 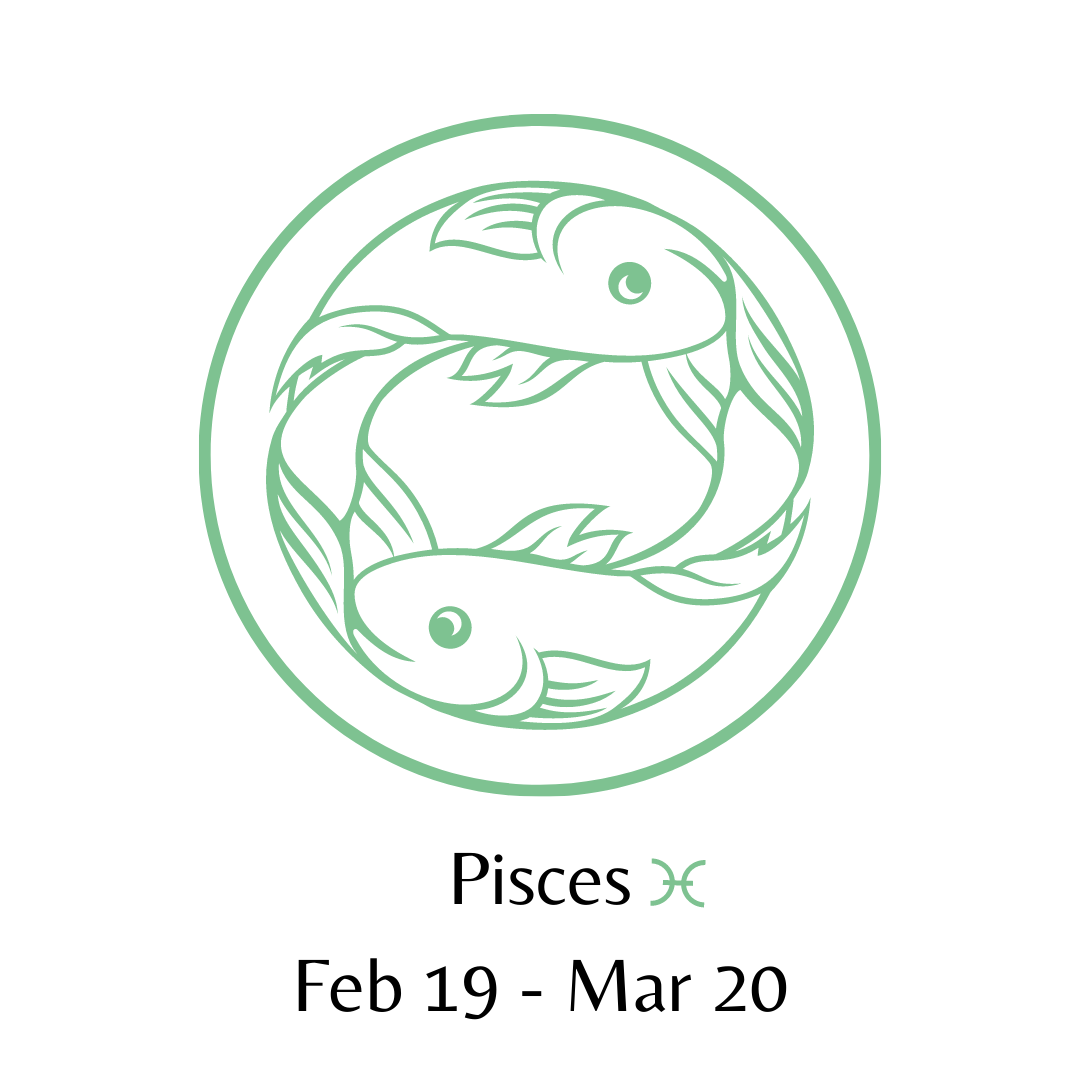 Astrology is the observation and interpretations of how stars and planets influence earthly affairs. The position of the sun, stars, moon and planets at the time of individual’s birth (not their conception) is stated to form their personality, impact their romantic relationships and anticipate their economic fortunes, among other divinations.

What most people learn about astrology is their “sign,” which describes one of the 12 constellations of the zodiac. This is a type of sun-sign astrology, which is the astrology upon which horoscopes are based. It is probably the most basic form, because absolutely nothing more than the date of someone’s birthday is needed to generate a sun-sign horoscope.

In order to produce a more accurate reading, astrologists examine to see what sign each planet was in at the time of an individual’s birth. The planets and stars integrate with other components, such as houses and angles, to form a complex and very particular profile of a topic’s individuals’ life and future potential.

There is no single unified theory or practice of astrology. Ancient cultures all practiced their own kinds, a few of which combined and developed into today’s common western astrology. Eastern cultures continue to practice their own types of astrology: Chinese, Vedic and Tibetan astrology are among the most widely known.

There were 13 signs in the zodiac when it was first created. Ophiuchus, being the 13th sign, was dropped due to the 12-month calendar used by the Babylonians.  They simply didn’t have room for a 13th sign.

You have already reported this
Clear Clear All